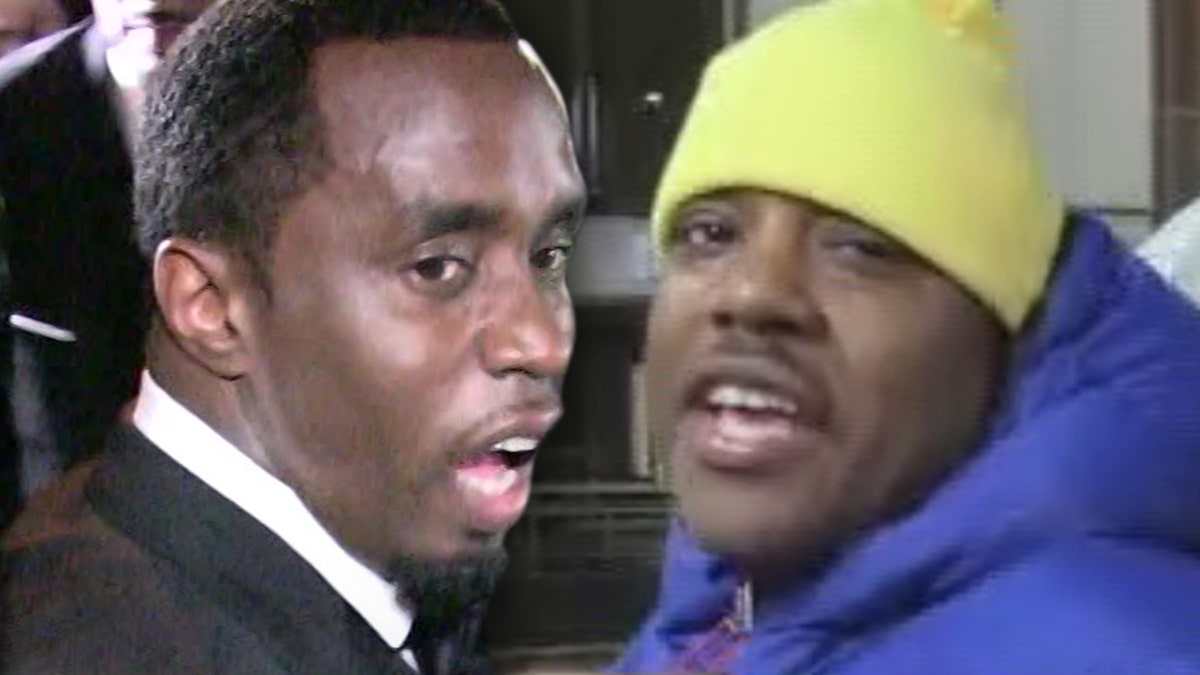 Mase, one of Diddy‘s biggest Bad Boy Records stars, is coming for blood … calling the mogul a hypocrite for his Grammys speech, and for keeping him under a horrible contract.

The “Mo Money, Mo Problems” rapper went off on Diddy Friday saying it’s ironic Bad Boy’s honcho is calling on black artists to take back control of their art — because Mase claims Diddy keeps his own artists “enslaved,” purposely starves them and subjects them to his “horrendous business model.”

On a personal level, Mase is pissed about the $20k he says Diddy paid him for his publishing rights more than 20 years ago, when he debuted at the age of 19. As you know … Diddy gave a 50-minute speech while accepting an Industry Icon award at Clive Davis’ pre-Grammy gala at the Beverly Hilton Hotel. He was also at Jay-Z‘s Roc Nation brunch earlier that day, toasting black billionaires and black excellence.

Diddy had this to say at todays #RocNationBrunch! 🙌💯 @Diddy pic.twitter.com/RjaDa0qk3p

None of this sat well with Mase, who said he offered Diddy $2 million in cash just a few days ago to buy back his catalog. He claims Diddy told him he had to match a European man’s offer and “that would be the only way I can get it back.”

Mase — who signed with Bad Boy in 1996, retired in 1999 and returned in 2004 — added, “You bought it for about 20k & I offered you 2m in cash. This is not black excellence at all. When your own race is enslaving us. If it’s about us owning, it can’t be about us owning each other. No More Hiding Behind ‘Love.’ U CHANGED? GIVE THE ARTIST BACK THEIR $$$$. So they can take care of their families.”

Mase has feuded with Diddy in the past … and in 2009 Mase tried getting out of his deal with the label.

Brooklyn MC Sauce Money, who in the past has worked with Diddy and Jay-Z, also took a swipe at Diddy for similar reasons … saying he watched Diddy’s speech and “I respect the message, just not coming from him.”

Just watched @Diddy Icon acceptance speech at the @RecordingAcad and I can honestly say I respect the message, just not coming from him. He practices the same backdoor politics against his own people. Him and his friend Jay Z. If the Grammys on the clock, then y’all are too!

We’ve reached out to Diddy’s camp for comment, so far no word back.